Melissa has been with the project since it’s inception and conception in late 2007. She has conducted roughly 100 Family Dinners, most of which you will find on this website. She is the primary question asker, recipe collecter, camera clicker and laugh maker. She can be contacted: sipsnapsavor@gmail.com
See More: praisecheeses.net 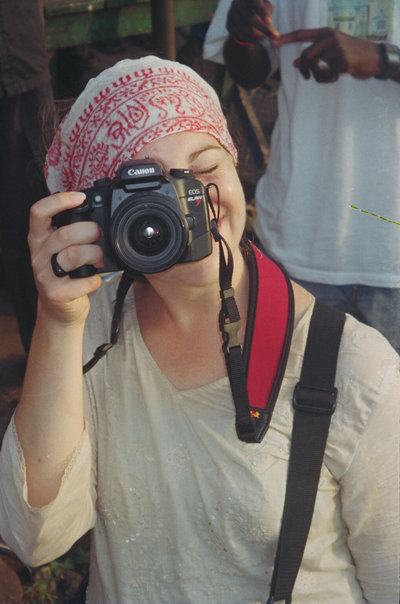 A part-time road tripper and full time life capturer. Jamie breathes a sense of calm into everything she touches. She is focused on mentoring high school photography students in San Francisco. She can be contacted: JamieLloyd@gmail.com
See More: afiaphotos.com

The co-founder of this project, Phil has gone on to photograph interesting facets of life from dance clubs to Urban Street Scenes to motorcycle shops, in San Francisco. He can be found always in the moment. Contact him: pwartena@gmail.com
See more of his beautiful photographs.

An avid cook, Jason is known for his whole hog dinners. He delights in testing all the recipes in his huge funky kitchen in Oakland. Most recently, Jason has been involved in the underground dining scene and is in the process of launching a secret supper club.
He can be contacted: casconed@gmail.com
See More: twitter.com/casconed 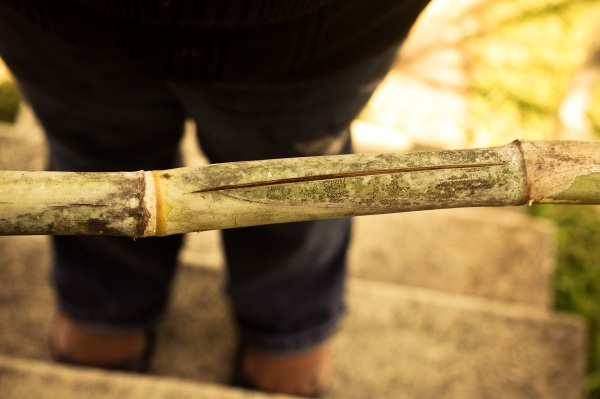