The NOLA Treehouse, a communal art and living space, located at 1614 Esplanade Avenue in the 6th Ward of New Orleans, houses roughly 10 artists and creatives.
Although a new NOLA Treehouse is being built, several minutes away, on the corner of Presse and St. Claude. The new Treehouse is churning out to be the central hub of activity: parties, gatherings, projects, idea meetings and potlucks.
These Treehouses are the brainchild of Scott and Kim Pterodactyl and are executed by a small army of individuals dedicated to the arts and exploring the status quo. 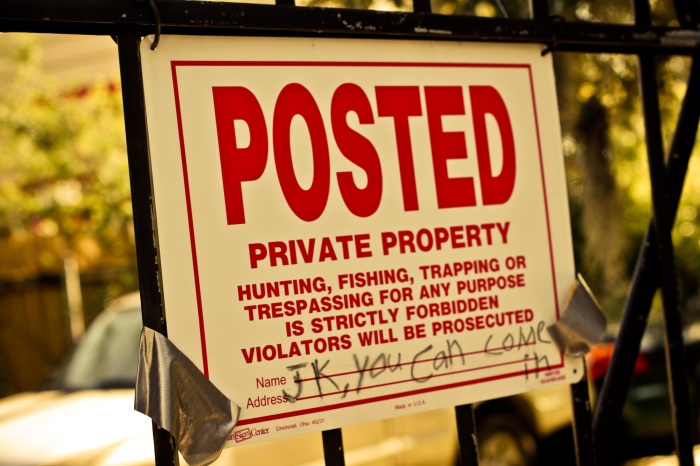 I was invited into the Treehouse by Lizy Hapgood, who has lived onsite for a year. Hapgood is a realism muralist and designer. Joining her was a friend of Scott’s, named Bill who has helped around the treehouse for almost 3 years. Both of them stole a few quiet moments away from the hubub to express their appreciation for the house and all the goodness it bestows upon them.

Smile.
It is wonderful to hear words of appreciation for a home.

There was a tenuous period last winter (2009/10), when the city shut down the Treehouse. You can read about that on Twitter.

# we may not have power, but we’re far from being powerless. hard times bring strength. this is a beautiful struggle. (tweeting in the dark) Fri Feb 19 17:33:08 2010 via mobile web

# I’m tweeting from a computer at the house, with a router that is powered by an extension cord being run from the conoco next door Sat Feb 13 15:55:58 2010 via web

# we will fight this, new orleans!! thank you for all of your support. it means so much. it’s bringing me to tears 3:19 PM Feb 11th via web 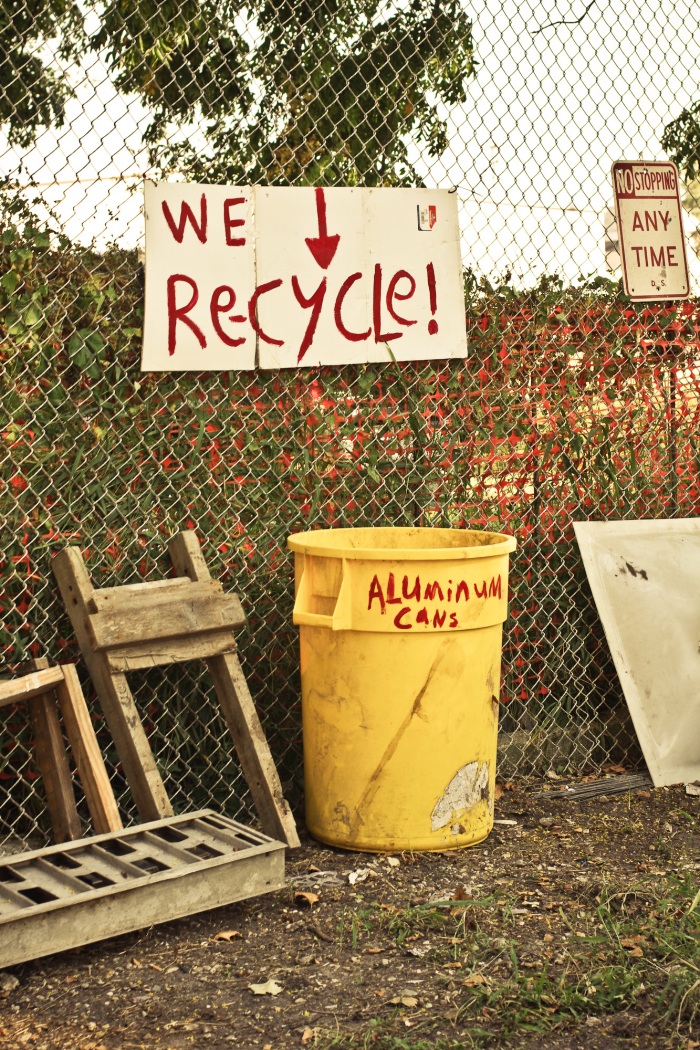 “Crime went up in the neighborhood when we were shut down. Yep, it was truly dark outside and people in the neighborhhod were running around more. Something about the lights of the Treehouse are calming and inspiring. As soon as we were allowed to function again, the lights went back on and the neighborhood calmed down. We are a beacon of light.” -Collection of voices in the Arthouse Kitchen

“They are totally my style. My people. Just always creating.” -Margarete Beeson 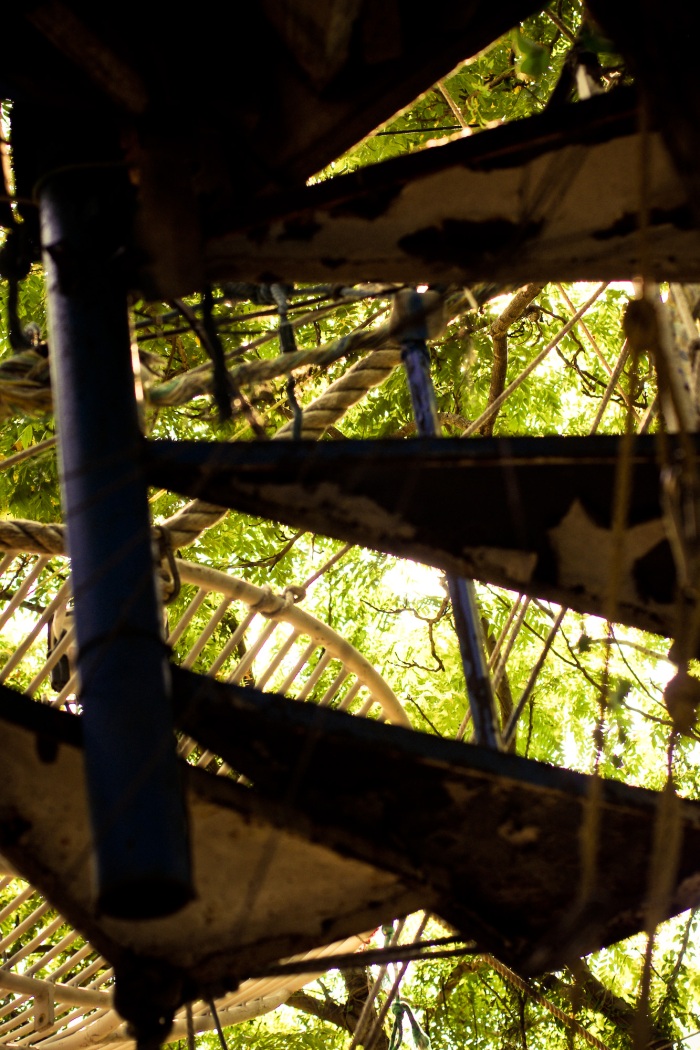 The front room of the house on Esplanade is a gallery space, and the next show is a Dia De La Muertos exhibit scheduled to open this week. The shed and backyard are open for projects. And while there are no real organized house meeting-type structures in place. Everything is pretty “mellow and lowkey”, explained Beeson. It felt that way, too.

As always, Thank You to the Sip Snap Savor wine sponsor, Murphy-Goode.

Recipes and the actual dinner at the Treehouse, coming next week. Stay tuned.
To learn more about the art landscape in New Orleans, visit the Life is Art Foundation page for upcoming art exhibits and projects.